A pioneering initiative in the country, a project that combines tradition and future. At the end of 2009, Carlania Celler built her own winery located in Les Eres, in the same town of Barberà de la Conca. A small family building that was formerly used to store cereals or farm tools, has been rehabilitated as it was, and has been suitable for the production of quality wines. The wines of Carlania Celler are wines of land, with history, wines with Trepat, the grape of the Conca de Barberà. The philosophy of making their wines begins with respect for nature. 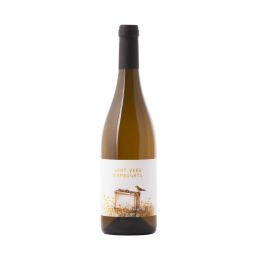